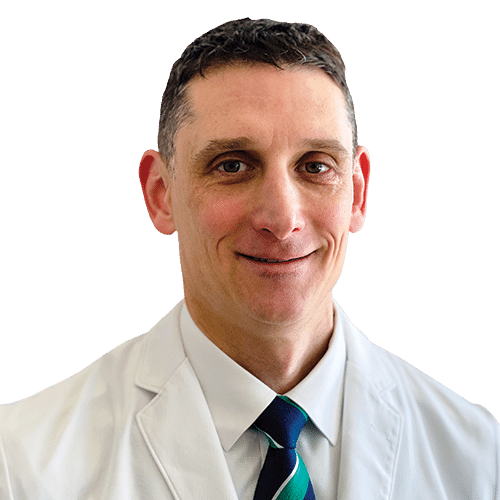 Board certified refractive surgeon, Dr. Eric Weber, M.D., has been performing laser eye surgery since 2006. He earned his medical degree from the Uniformed Services University of Health Sciences where he was also commissioned as a Captain in the United States Army.

Dr. Weber then went on to complete his internship and residency at the prestigious Walter Reed Army Medical Center where he was honored to take care of soldiers returning from Iraq and Afghanistan in addition to senators and dignitaries. Following his residency, he completed a combined fellowship in neuro-ophthalmology, orbital surgery, and oculoplastics at the University of Virginia. He then went back to Walter Reed where he completed an apprenticeship in pediatric ophthalmology services before serving as chief of the combined neuro-ophthalmology and pediatric ophthalmology services. During his time as chief, Dr. Weber continued to be an active refractive surgeon and became one of the primary cataract and refractive surgery instructors for Army and Navy ophthalmology residents.

Later, Dr. Weber served as a Battalion Surgeon at the Fort Bliss Warrior Transition Unit in El Paso, Texas where he provided care for over 700 injured and wounded soldiers returning from combat zones. During his time at Fort Bliss, he was influential in starting the LASIK eye surgery program at their Warfighter Refractive Surgery Center, where he earned the position of director of ophthalmic trauma for the Tri-states region of Texas, New Mexico and Juarez, Mexico. Dr. Weber also also served as both the Director of Surgical Services and the Chief Medical Officer for William Beaumont Army Medical Center.

·       American Board of Ophthalmology, Board Certified