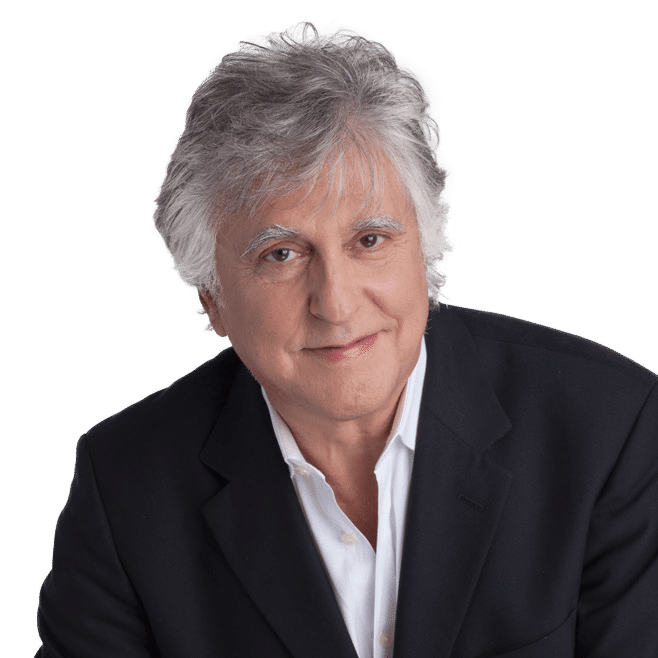 Dr. Martin Fox is widely regarded as a leader in his field. He has performed more than 30,000 laser vision correction procedures over the last 20 years. He has been named by Castle Connolly as one of America’s top doctors for ten years running as well as cited by New York Magazine as one of the area’s foremost Refractive surgeons.

Dr. Fox is enthusiastic about the excellent safety and efficacy of modern techniques in refractive surgery. As a true patient advocate, he is committed to excellence in surgical outcomes and the patient’s overall experience. He finds great satisfaction in helping patients improve the quality of their lives by achieving independence from contact lenses or glasses.

ACCOMPLISHMENTS | HONORS
Dr. Fox has been instrumental in the introduction of the newest technologies in his field including wavefront-guided custom laser vision correction, bladeless LASIK flap creation with the IntraLase femtosecond laser and the Visian ICL (intraocular contact lens) for individuals with
higher prescriptions or thin corneas who are otherwise ineligible for laser vision correction. Most recently he was among the nation’s first surgeons to introduce the KAMRA corneal inlay for the correction of reading vision. Fox is an expert in the management of Keratoconus making use of Corneal collagen crosslinking and the Intacs technology to improve vision and arrest disease progression. In addition, he has been among the first in the use of femtosecond laser technology for laser-assisted corneal transplantation–a technique that has vastly speeded visual recovery and improved outcomes.

Dr. Fox has appeared on national television shows, including “The View” and “Good Morning America” and is a frequently invited lecturer on topics in corneal disease and refractive surgery featured at the national meetings of the American Academy of Ophthalmology and the American Society of Cataract and Refractive Surgery.

MEMBERSHIPS | AFFILIATIONS
Dr. Fox is board certified by the American Board of Ophthalmology and is a Fellow of the New York Academy of Medicine and the American College of Surgeons.

Dr. George Rozakis, M.D.
Dr. George Rozakis is a pioneer in the field of refractive surgery and performs 400 cases per month for The LASIK Vision Institute (LVI). He has performed close to 10,000 LASIK and PRK cases for LVI…

Dr. Todd Morason, M.D
EDUCATION Dr. Morason received his medical degree from the University of Cincinnati College of Medicine in Ohio and completed his residency, as chief resident, and the Indiana University School of Med…
Schedule Your FREE LASIK Consultation!