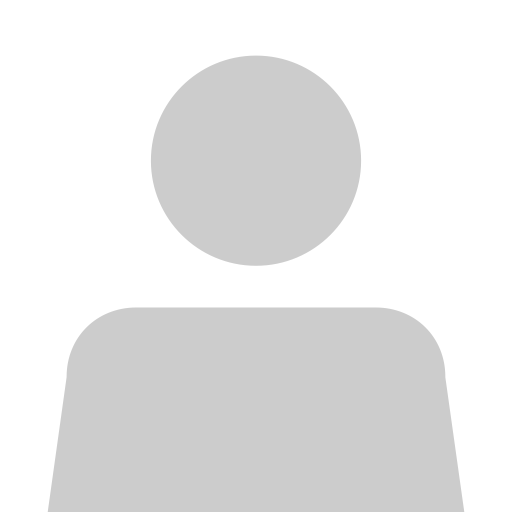 Dr. Kenneth Smith is a board certified Ophthalmologist who specializes in LASIK as well as refractive cataract surgery. Dr. Smith has been performing laser vision correction for over 20 years and has personally performed more than 20,000 LASIK procedures. A native of Frankfort, Kentucky, Dr. Smith and his family have lived in Louisville, Kentucky for over 25 years. He enjoys all kinds of sports, especially swimming, spending time in nature, travel and being with his wife and three children.

EDUCATION ǀ TRAINING
Dr. Smith completed his undergraduate degree in Biology at West Virginia Wesleyan College where he also played college basketball. He went on to receive his medical degree from the University of Louisville. With his deep rooted interest in surgical procedures and achieving the best possible clinical outcomes for his patients, Dr. Smith initially conducted an internship in general surgery before specializing in an ophthalmology residency at the University of Louisville. During his training, Dr. Smith was honored to be selected by the
faculty to serve at chief resident among his peers.

Having started his own private practice in 2003, Dr. Smith prides himself on delivering the highest quality of care in cataract and LASIK surgery. Known for both his surgical skill and his ability to forge strong patient relationships based on trust, warmth and care, Dr. Smith is respected by his patients, colleagues
and the community at large.

ACCOMPLISHMENTS | HONORS
Dr. Smith has been honored to receive multiple awards for his excellence in ophthalmology. Since 2013, he has been recognized as a Top Doctor in Louisville, Kentucky and was given the Patients’ Choice Award as one of Kentucky’s Favorite Physicians. In 2014, Vitals awarded Dr. Smith with the Compassionate Doctors Award, a recognition in honor of his faithful service to his many patients.